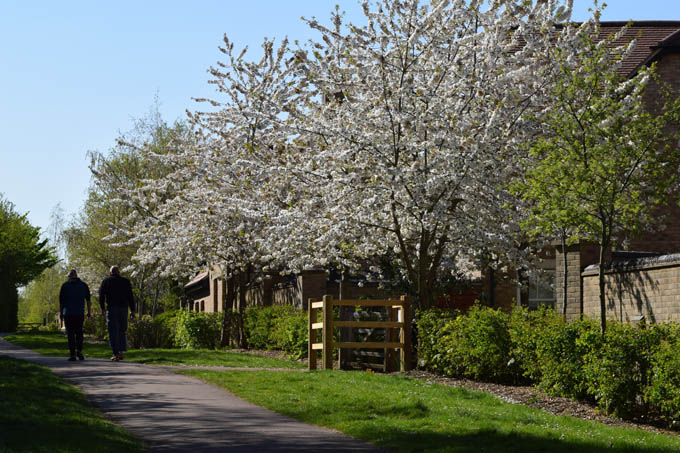 The process to transfer control of assets from developers to residents is now underway.

Road adoptions and land registry issues have been the main stumbling block since the transfer was first mentioned over 10 years ago. But now a clear path can be seen and the lead developer on Fairfield, Linden Homes, has agreed to let solicitors start the legal process.

Once Linden Homes have completed the work they need to do, an Extraordinary General Meeting will be held when shareholders will formally elect the board. Each household on Fairfield Park has one share in the company and this will entitle them to one vote in the eventual election.

As developers have long departed, the current board of Fairfield Park Residents Company (two directors of Galliford Try) have for several years now leaned both for advice and action on the FPRA, so much so that the Association has effectively been running affairs so the members are ready and versed for the change.

The transfer could take several months depending on how fast Linden Homes solicitors now work.

Are You Planning on Moving to Fairfield or have just arrived?

Welcome to our village! If you want to know all about schools, facilities and all the other information to help make up you mind you will find all you need on the Local Info section of the Fairfield Parish Council website